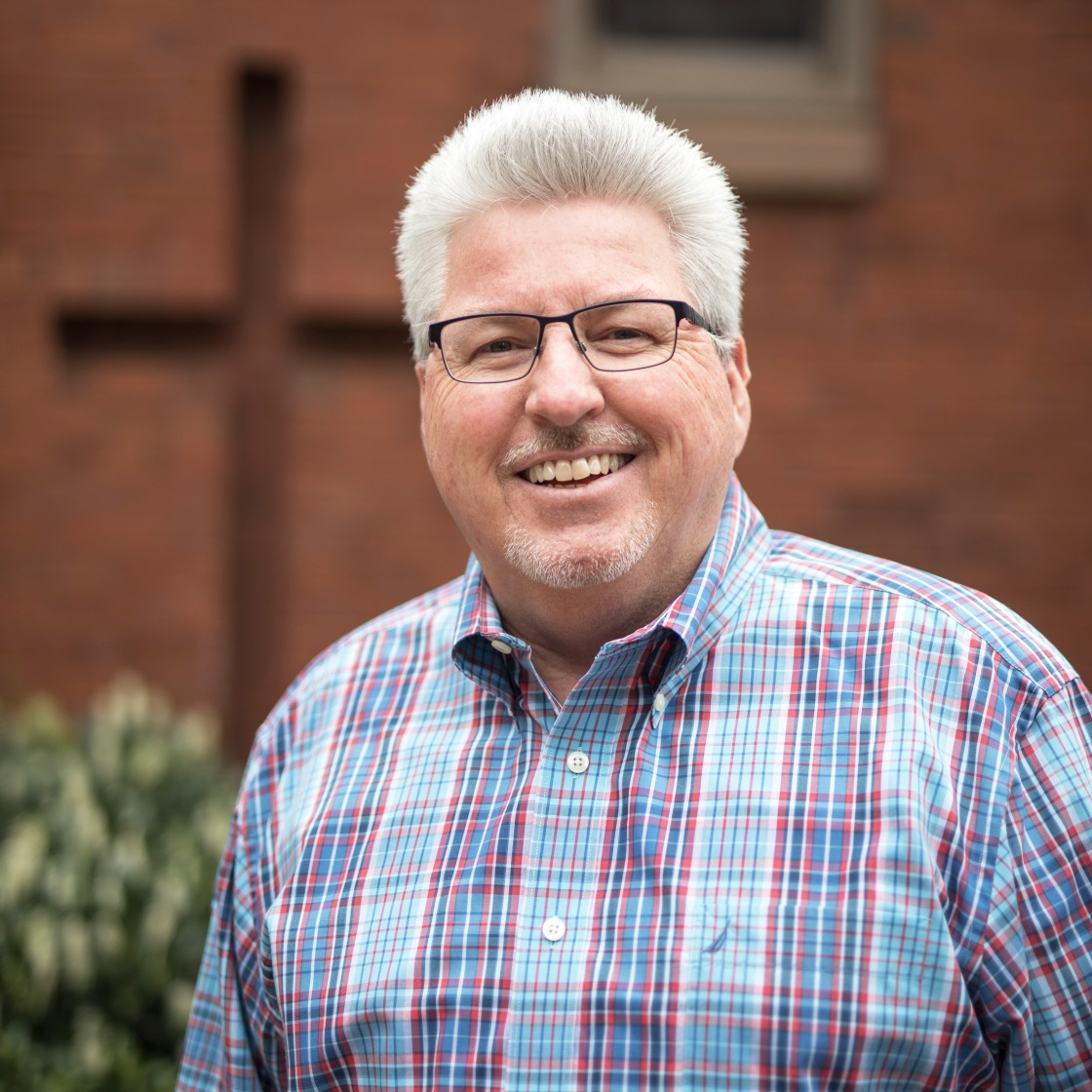 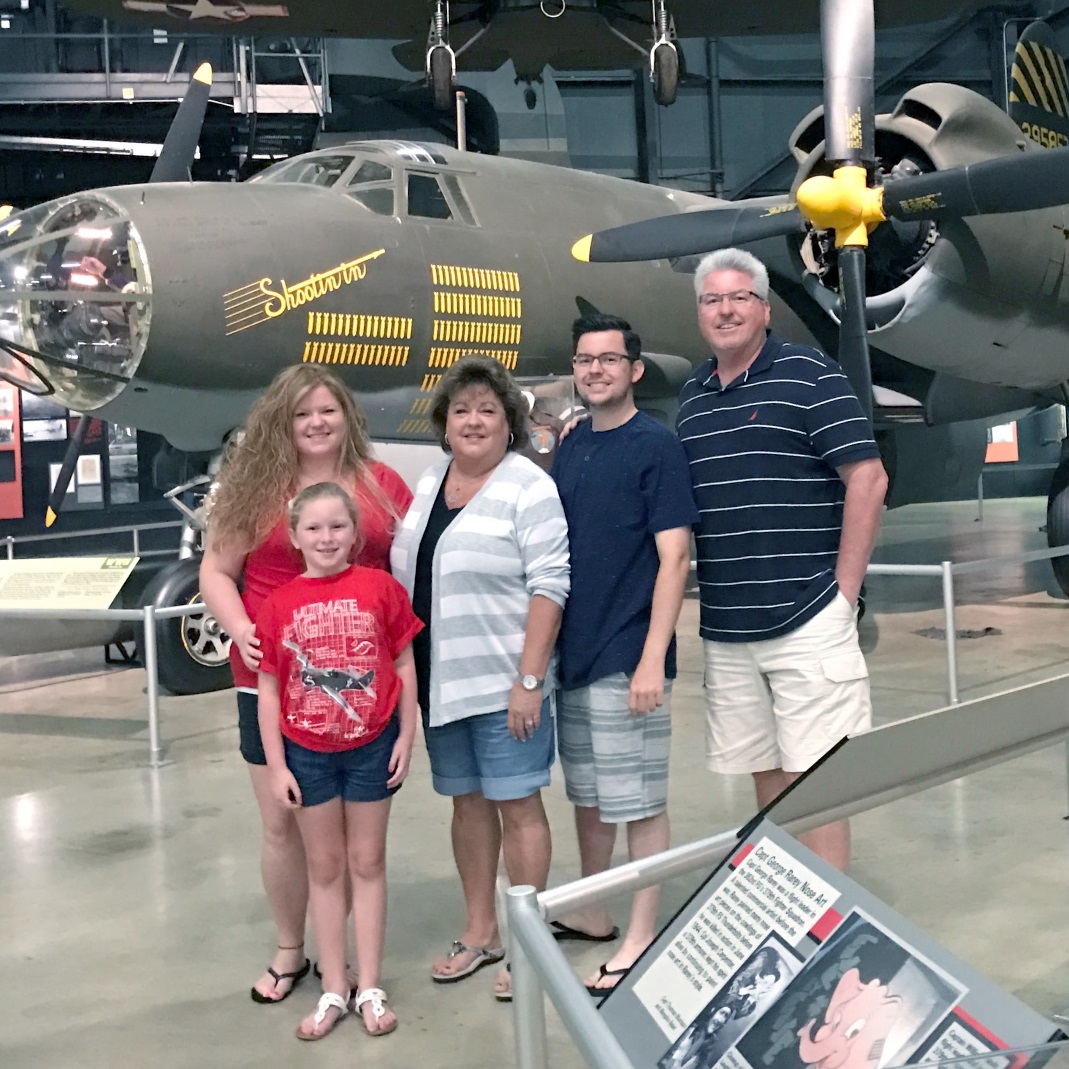 A Men’s Pastor since 1985, Jeff has focused on a life-on-life approach to reaching and discipling men.  Has been privileged to serve on pastoral staffs for 28 years in South Carolina, Florida, North Carolina.  He founded MVP (Men of Valor and Prayer), which involved over 500 men from Charlotte, and took delegations of men to 22 Promise Keeper conferences between 1995 and 2008.

Coach K has spoken at ISI (Iron Sharpens Iron) Conferences in Connecticut, Nebraska, Tennessee, Texas, Vermont, Montana, and North Carolina.  He has conducted leadership training for Lifeway Men in Nashville, Men with No Regrets in Milwaukee, and Real Momentum in Atlanta.

He served from 2013-2017 as National Field Director for Man in the Mirror, coaching 100 Field Staff, visiting 42 States, and consulting with 800+ churches to help analyze their effectiveness in reaching men.  In 2017, he helped to launch a new ministry to men, Band of Brothers/Charlotte.

Coach K has been privileged to speak at International Men’s Conferences in Mexico, Guatemala, Hungary, Serbia, Croatia, Peru, and Curaçao.

He approaches life and ministry from a coaching grid, having participated with 4 High School Championship teams between 1980-1985.

He has been married to Candie since July 4, 1980. They have been blessed with 2 children, Kristi & Brooks. One of his current roles is to be the “Mayor of Madisonville” with his granddaughter, Madison.

I hope I have bottled enough of your intentionality to last a lifetime.

Jeff was our ‘Poster Pastor,’ as the quintessential implementer of the No Man Left Behind model, method and mindset.  He wove our Field Staff together into ‘a fellowship and a force.’
Dr. Patrick Morley

Founder, Man in the Mirror

Coach K is one of the leading experts on men’s discipleship in America.
Pete Alwinson

Thank you for not just being a Coach but a friend. Your example of obedience and perseverance have been admirable, an example to aspire to become. MHO (Ministry of Hangout Out) and BLA (Barnabas Luncheon Appts.) will forever be ingrained in my life.
Chris Rondeau

When it comes to understanding and ministering to men of all ages, Jeff Kisiah is the rare blend of experience and expertise, driven by an immediately recognized passion.  He is rightly called “Coach” due to his process approach to training men and developing them into followers of Jesus who then reach other men.
Mike Whitesell

You have been the consummate Field Commander in the Battle 4 Men’s Souls. I cannot express my gratitude to God for the leadership, motivation and brotherhood you have provided for all of us on the Frontlines in the Battlefield.

You have made a huge impact on my life. You serve with such a diligent passion that your efforts become contagious.

Jeff Kisiah is a spiritual life coach disguised as a national men’s ministry leader. With decades of experience, Jeff is in a rare position to see the field and anticipate the play like few can where the hearts of men are fought and won. I would highly recommend Jeff if you want a leader who can create momentum and coach men in a winning culture that turns fan who clap into followers who change for Christ.
Kevin DeVries

Coach K is a walking Men’s Conference! Just ask a question and he has no shortage of insight and wisdom. The next time you want a speaker for your men’s event, contact Coach K!

You have been, and will continue to be, an inspiration and a model for my life.
John Williams