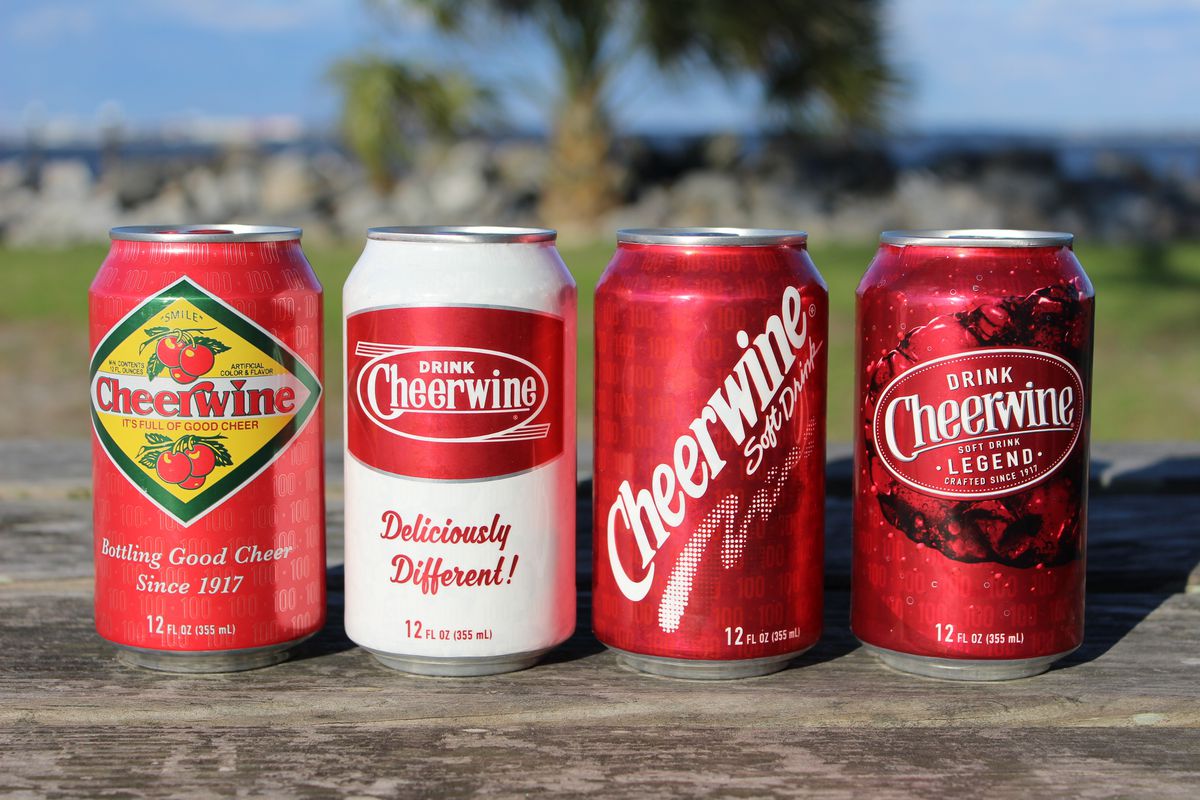 To commemorate the launch of Cheerwine’s second century, the City of Salisbury and Cheerwine are teaming up to host a Cheerwine-themed festival.

“As Cheerwine’s hometown, Salisbury is thrilled to partner with the soft drink manufacturer on the second Cheerwine Festival, following the success of the 100th anniversary event in 2017,” said Salisbury Mayor Al Heggins. “Cheerwine has been a staple in Salisbury homes since the beverage’s founding in 1917, and we look forward to its continued success in our community.”

In 2017, the brand commemorated its 100th birthday by inviting Cheerwine fans of all ages to its “Centennial Celebration” in Salisbury. With plenty of Cheerwine, live music and a barbecue contest, more than 30,000 people packed the streets of Salisbury.